We have a great property search tool on our Website PSagent.com that lets you search for anything for sale – with no ads, no registrations no annoying pop-ups. However, we realize that sometimes you are in a hurry! So we have these quick searches based on popular demand. Please click the link
If we can help you just let us know – 760-408-5300 – Thank you!

Luxury Homes Of The Desert 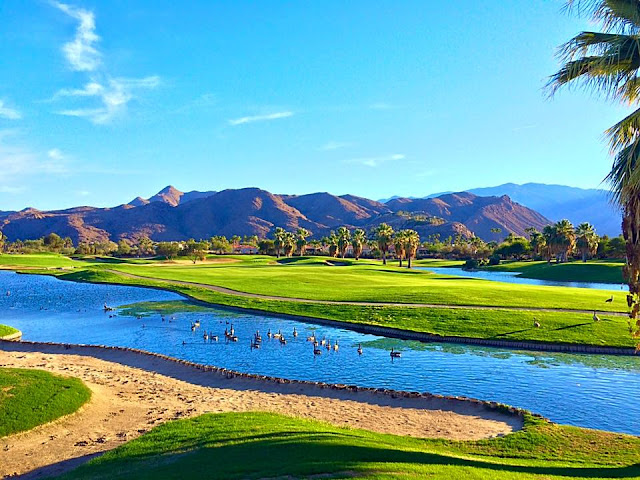 The Coachella Valley Water District is sponsoring three workshops to help you learn about efficient landscaping in the Desert.

Costs is $20 and includes refreshments, a potted plant and a landscaping book.

Fun things to do in The Desert.  Every weekend at the College of The Desert Campus in Palm Desert. Located at the corner of Fred Waring and Monterey.  This is a fun event for the whole family featuring 300 vendors with an assortment of goodies that will surprise you.  From food items to clothing, toys,  jewelry and furniture.   Hours vary by season so be sure to click on the logo to go directly to their website.  Enjoy

Isn’t he the guy who invented the Waring blender? Well not really but more about that in a minute –

Waring hailed from Pennsylvania and was actually a popular bandleader among other things. From his college days, he was forming musical groups and performing wherever he could. He became quite successful and was a top act in the 1920s.

Waring owned a resort hotel on the East coast and thanks to an interest he had in cartooning hosted a convention of the National Cartoonist Society. Among his effects were a great number of cartoon sketches and drawings.

Ever the entrepreneur he really did promote and finance the development of the Waring blender. He lived in the Coachella Valley in the 1980s and was instrumental in helping raise funds for the McCallum Theatre.

Last but certainly not least, he was married to a woman named Virginia who had a career as a Steinway Piano artist. To this day a Piano competition bearing her name still happens in the Desert, every year.

Talk about accomplished life! Next time you drive down Fred Waring Drive in Palm Desert you will have much to think about.

One of the great resources here in the Coachella Valley is the Living Desert in Palm Desert. Started in 1970 this interesting park is part zoo, part nature conservancy and part Desert Oasis.

Ongoing attractions include an amazing model train display located totally outdoors (you can’t do that in Des Moines or Seattle!) a Carousel, featuring endangered species, an animal hospital and regular giraffe feedings that the public can participate. Seasonally the Living Desert host dozens of other events from lecture series to parties and a holiday light show. They even sponsor trips to other natural wonders such as Whale watching in Baja and nature outings to Catalina Island.

The Living Desert has over 450 desert animals and hosts over 350,000 visitors every year the array of flora and fauna represents over 10 different ecosystems.

Opportunities to support the Living Desert abound with membership, adopt and animal programs and dozens of events throughout the year. I have been a member for 4 years now and have really enjoyed it. Learn more at